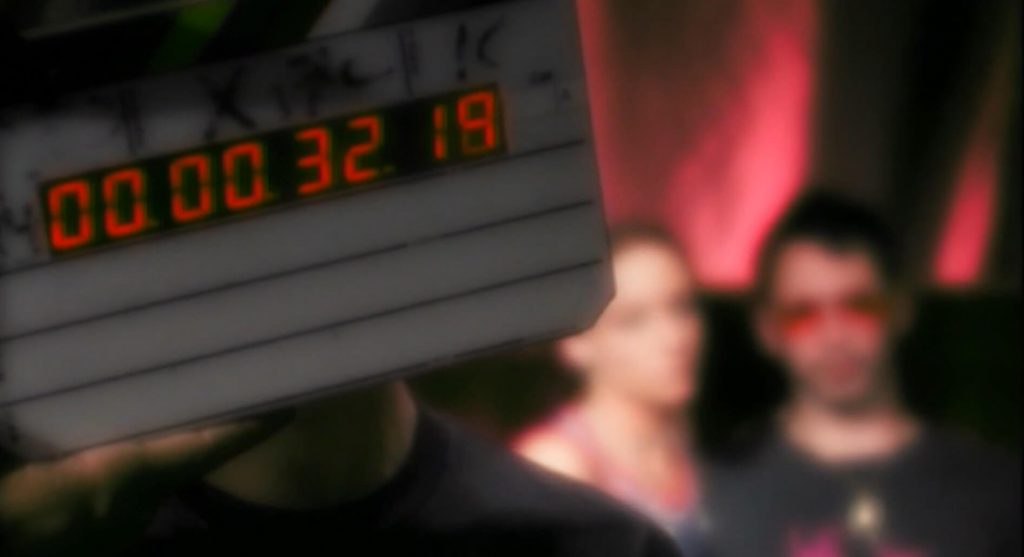 This 10-week course studies the relation between pornography and thought in a historical, cross-cultural, and comparative context.