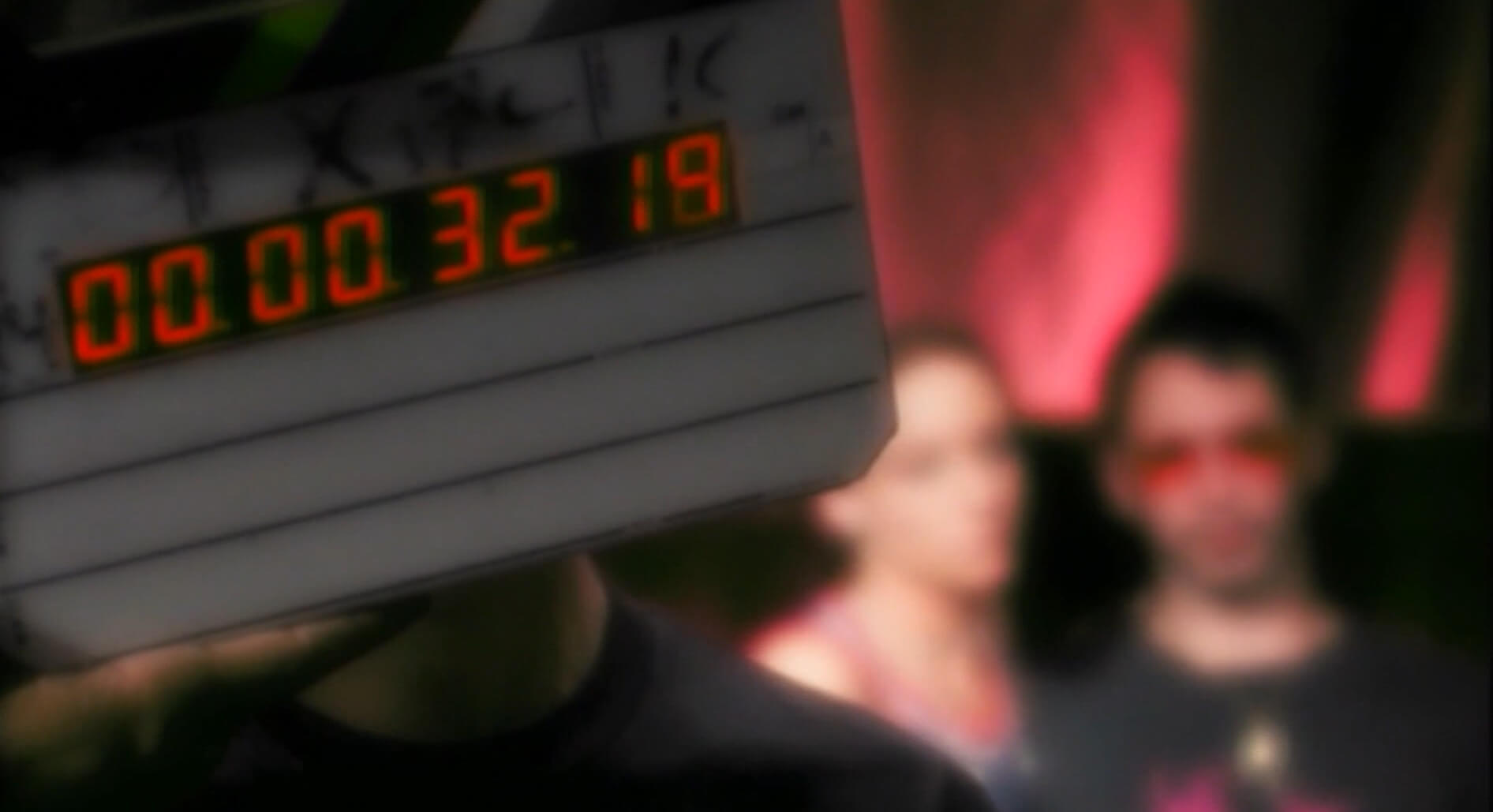 This 10-week course studies the relation between pornography and thought in a historical, cross-cultural, and comparative context.

This course studies the history of the concept of pornography, including works of sexual expression that have sought to challenge and re-conceptualize that concept. We will study pornography as a genre of film: A form of expression that makes use of cinematic conventions while also commenting on and sometimes critiquing social conventions.

Students will gain foundations for critically thinking about obscenity, pornography, and sexuality, as well as the ability to think about and analyze “hard-core” films. This will enable us to look at the social conventions surrounding sexuality and gender expressed in these works. Various aspects of pornography, censorship, obscenity, sexuality, desire, gender, feminism, gay and lesbian sexuality, sadomasochism, and other subjects will be explored in the context of the historical present.

This course is not looking at forms of sexual expression in order to get people “off” (although it is worth saying: there is absolutely nothing wrong with that) but to analyze them critically and consider their relation to thought. As in all media analysis, the visual forms we study do not constitute endorsement of what those works of expression depict. Many of the films and artworks we will look at will be graphic and sexually explicit, including hard-core images of sexual acts. Some of the works we study have been banned and/or heavily censored. The social reaction against these works and the social taboos associated with them will form a part of our critical study. While we will all have strong reactions to some of these works of expression, we will endeavor to think critically about them. This means going beyond the level of mere binary reactions, including reflecting on some of our own immediate responses to these works. It is not just that some of these films will shock us that is important to our work, but what that shock is meant to do critically. In other words, how it is that these forms of expression have the ability to make us think.

Everyone is welcome in this class. Our online forums and social community are, above all, a space where learners are allowed to have a voice. It’s really important, especially with what is going on in the world, that we support each other and strive to be respectful of our differences, our contributions, and our points of view. From the primary course materials (written by women, women of color, trans men, and sexual minorities), to the work we will do in the class itself, this is an inclusive class.

PDF's will be included in weekly modules. All reading, other than study questions, will be optional for this course. Some shorter readings will be visually and audibly presented via video so you won't have to read texts! 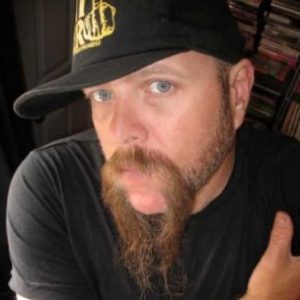 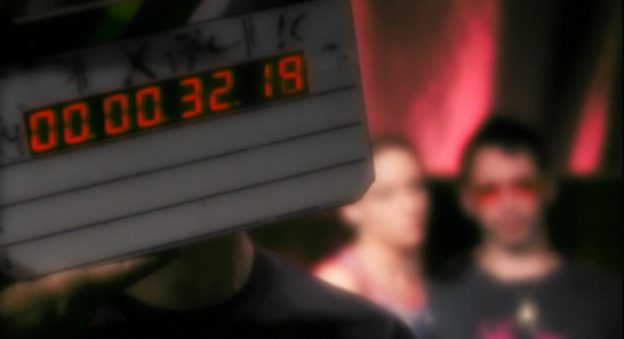 Not Enrolled
This course is currently closed $39.95